French Onion Soup has been around since ancient times. The modern version that we know originated in France sometime in the 18th century. Eaten by both poor and rich folks this soup is made with lots of onions which are cheap and plentiful.

Legend also has it that King Louis XV of France created this recipe when he returned to his hunting cabin to find the cupboards were empty. The only ingredients said to be on hand were onions, beef stock, butter, and Champagne. According to Vice the king was suffering from some serious first world problems. However, we may never know for sure who had the incredible idea for this soup.

Wherever the recipe originated from this soup remains a staple of French culinary culture. A perfect and filling meal for any time of day. With a gratinee of gruyere cheese and toasted croutons that are broiled in the oven this is comfort food heaven.

This recipe was adapted for the Instant Pot from the cookbook by Julia Child, Louisette Bertholle, and Simone Beck's Mastering the Art of French Cooking, Volume One.

Prepping and cooking the onions

Cooking the onions properly is key to a successful French onion soup. The onions are cooked in two stages. First, we "sweat" or cook the onions. Second, we caramelize or "brown up" the onions for color and depth of flavor.

Choose yellow, Vidalia, or white onions for the best flavor. Thinly slice, and add the onions to the Instant Pot. But first, set the pot to saute to melt your six tablespoons of butter. Add a little salt and pepper for seasoning as well.

Close the lid, and cook on high (normal) pressure for zero (yes, really) minutes then follow with a quick release. This will ensure that you "sweat" the onions properly for the next step.

What is a Maillard reaction anyhow?

Basically, it means a complex series of chemical reactions happen to make a party in your belly. 🙂 It's what gives a browned food, like caramelized onions their special flavor and color.

There are a lot of different ways to make this happen. You can add a touch of sugar, brown sugar, or baking soda to create the reaction.

I like to keep it simple with just a little extra butter and a nice dose of salt. Turn the Instant Pot back to saute, add the remaining butter, and salt to the onions. Cook the onions for about 10 minutes or until they are as brown as you like. Add the flour, and cook for a couple of minutes.

Add the white wine, and stir a few minutes more to reduce a bit. If you don't care for wine you can omit this step and liquid.

Add the beef broth, then salt and pepper to taste. Keep the pressure cooker on saute stirring occasionally for a couple of minutes so everything combines.

Turn off the saute function, and seal the lid on the pressure cooker. Cook on high (normal) pressure for 8 minutes then follow with a quick release. Slice your bread and place your French baguette slices on a baking sheet. Brush lightly with olive oil on both sides, and broil for a few minutes to lightly toast.

What cheese should I use?

The traditional cheese to use for the topping on this soup is Swiss Gruyere cheese. However, you can also choose from from regular Swiss cheese or even Parmesan cheese. If you would like more bite to the soup then try a regular Provolone or Smoked Provolone cheese. You can also grate fresh cheese, or top with thin slices.

Place your serving bowls on a baking sheet. Place a slice of toasted baguette into each one, Ladle the soup into each bowl, and top with cheese. Add a little grated onion for a little something extra. Broil in the oven for 5 minutes or until the cheese is melted and slightly browned.

Serve the Instant Pot French Onion Soup immediately for a great meal! If you have leftovers they can be stored in an airtight container for up to three days. 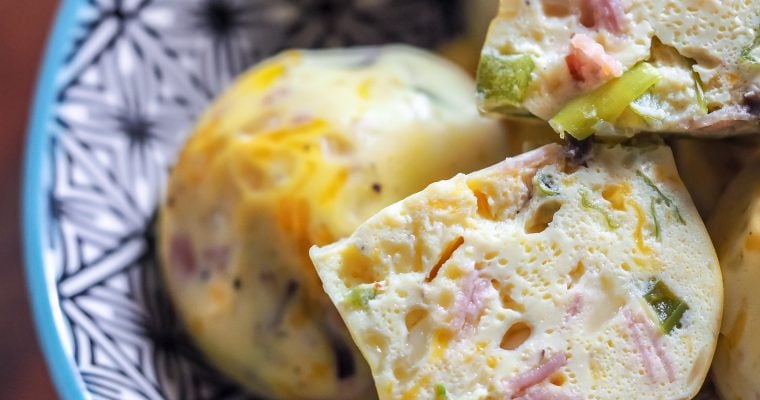